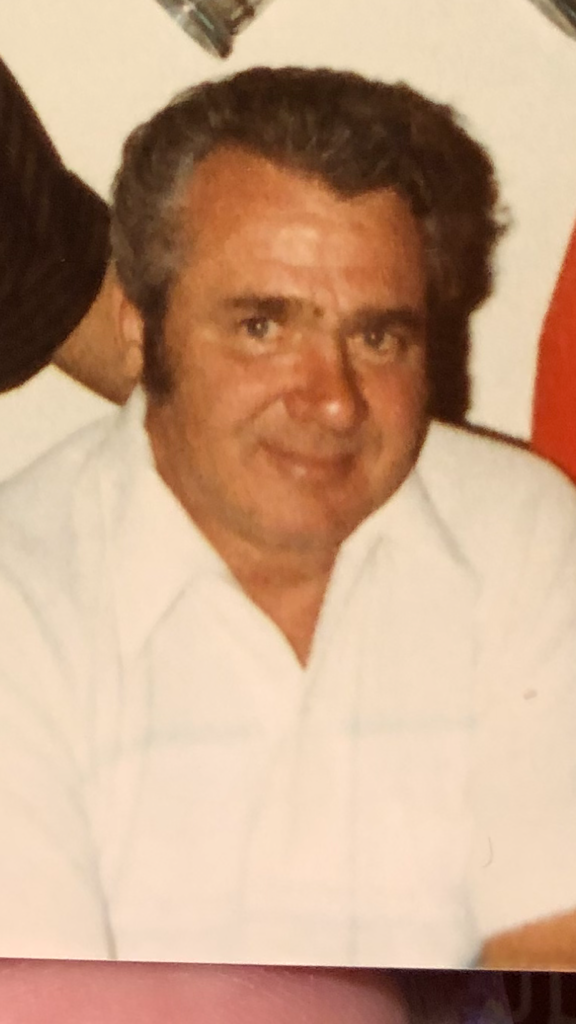 Bob Snyder 81, of Corona, California passed away at his home on December 25, 2019.
He was born in Costa Mesa, California to Arthur and Isabel Snyder on April 4, 1938. Bob enlisted in the United States Army in 1955 and honorably served four years.  He married his Island girl, Barbara Boteilho on April 11, 1959. They spent a few years in Santa Ana then as they started their family they moved to Corona, California (El Cerrito) in 1966; where they raised five loving children, Larry, Bobby, Leeza, Brenden and Barbie. They had dozens of animals and enough land to enjoy dune buggies, dirt bikes, horses and almost anything for the family to enjoy. Bob was an electrician by trade, taught by his father; he was a local business owner of Snyder Electric, Inc. This company employed his two sons, Larry and Bobby as well as countless neighborhood young men and friends. Bob wired several of homes throughout Corona to OC. Bob was an intelligent man who was knowledgeable upon many topics, and enjoyed Sci-Fi movies, reading, puzzles and a good joke.

Services for Bob will be held, Friday, January 31, 2020 at 2:15 PM at Riverside National Cemetery and on Saturday, February 1, 2020 at 11:00 AM a joint Memorial Mass will be held at St. Mary Magdalene Catholic Church for both Bob and his son Larry who passed on December 14th.,

Thank you for contributing to Robert Snyder's fund

Robert 's family appreciates your kindness.
Please take a minute to help and share below: