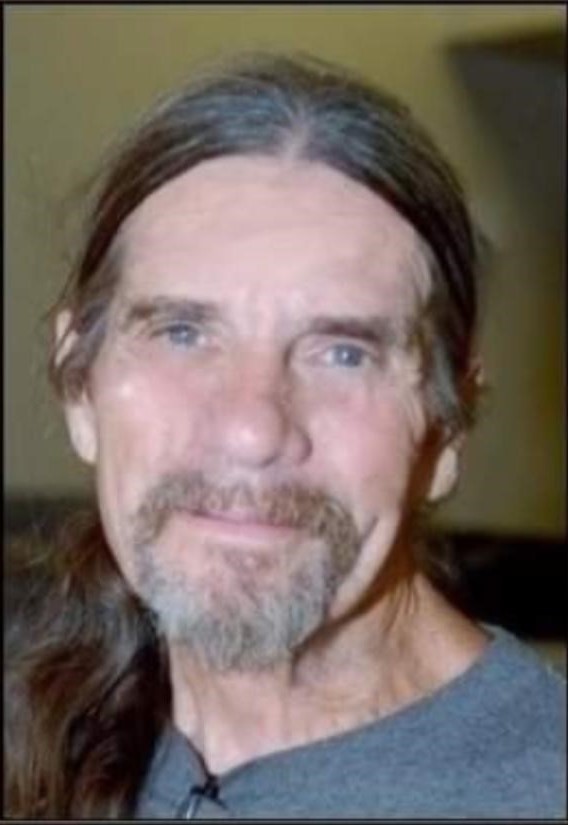 Larry Snyder 60, of Corona, California passed away at his home on December 14, 2019.  He was born in Santa Ana, California to Robert and Barbara Snyder on September 22, 1959.  He was the eldest of five children.  Brother Bobby, Sisters; Leeza, Brenden and Barbie.  In 1966 the family moved to Corona, CA (El Cerrito).  Larry was an electrician by trade and worked for the family business Snyder Electric, Inc. with his father and brother.  In 1979 Larry moved to Parker AZ. He quickly became a river rat and had many visitors stay at his place near the water. Larry moved back to Corona, CA where he continued his career as an electrician. Larry had a love for animals, enjoyed riding horses, concerts, camping, his dune buggy in Glamis, and taking his Harley Davidson motorcycle on his yearly trips to Sturgis with Harley friends.  Larry made lifelong friends everywhere he went.

Larry enjoyed the company of his nieces and nephews. Whether it was taking them out for ice cream, carpool pick up, sports activities, or graduations; you could always count on Uncle Larry to be there.

Larry was a free spirit, a Yogi, he loved life and adventures.  He was a gentle soul and touched many lives. He has left us with many memories we will cherish forever.

Services for Larry will be held, Saturday, February 1, 2020 at 11:00 AM a joint Memorial Mass will be held at St Mary Magdalene Catholic Church for both Larry and his Father Bob who passed away on December 25., reception will follow.

Thank you for contributing to Lawrence Snyder's fund

Lawrence's family appreciates your kindness.
Please take a minute to help and share below: